“Sales is in his blood!” is a common statement about Ray Perry. His direct sales career began over fifty years ago when he was in grade school selling raffle tickets to raise funds for the local 4-H club. Perry continued gaining sales experience while selling Grit newspapers door to door for several years. When Perry was in high school, he and a fellow students started a newspaper and sold advertising to help pay for the expenses. He also ran a business washing the windows of local merchants down town.

After graduating from high school, Perry enlisted in the Air Force where he was a Law Enforcement and Correction Specialist. He was stationed in Texas, Oklahoma, Korea, Nebraska and Colorado. After an eight-year tour he went to college in Colorado Springs and then moved to Medford Oregon. Perry went back to direct sales with a short stint selling cars and continued in sales with fifteen loyal years with the Kirby Company, winning many sales awards and managed offices in Roseburg, Grants Pass and Ashland. It was in Roseburg that he met his wife Carol and were married.

Perry moved to California to care for his ill mother and opened a Kirby franchise office in Lower Lake and later offices in Lakeport, Ukiah, Eureka and Napa. It was during this period that Perry’s interest began to shift to real estate and he bought and sold several properties.

“The day selling for the Kirby Company stops being fun, I’ll sell real estate,” Perry would often say. That day happened in 1998 when Perry got his real estate license and went to work for CPS Country Air Properties in Lakeport, California. He brought with him a dedicated work ethic and a persistence to see the job is done. Perry, has earned his Brokers License in California and Oregon, managed the Riviera branch where he had become the top selling Realtor in Clear Lake Riviera and all of Kelseyville. In addition, he ranked third out of over 500 Lake County agents in total sales sides in 2004. He has closed over 1000 sales so far in his real estate career. How does he do it? “Ray is dedicated to staying on top of cutting edge technology,” according to his previous broker, Phil Smoley. “He was one of the first agents in the county to have a personal web site (RayPerry.com) and one of only a half dozen agents with an E-Pro designation in the county.” These technologies allow Perry to keep in touch with many of his clients via Internet automation, which frees up time to continue giving personal attention to those who need it most.

In addition to his high volume of sales, Perry had been active with the local Board of Realtors and its Multiple Listing Service (MLS). In 2003, Perry was instrumental in setting up a new web site for Lake County Association of Realtors and is on the MLS committee, was President of the Lake County Association of Realtors in 2012, on the Legislative committee and headed up the task force looking into new technologies for updating the Multiple Listing Service. He is currently the Lake County Realtor of the Year.

Prior to moving to Oregon Perry a weekly column in the Lake County Record Bee called “Lake County Homefront”. What brings Perry to Roseburg? Again family calls. His mother in law lives here and he and his wife need to be close to her. He also has children and grandchildren in the area. “I always dreamed of moving back to Roseburg,” Perry said. “I plan on giving the same excellent service here as I did down south.” 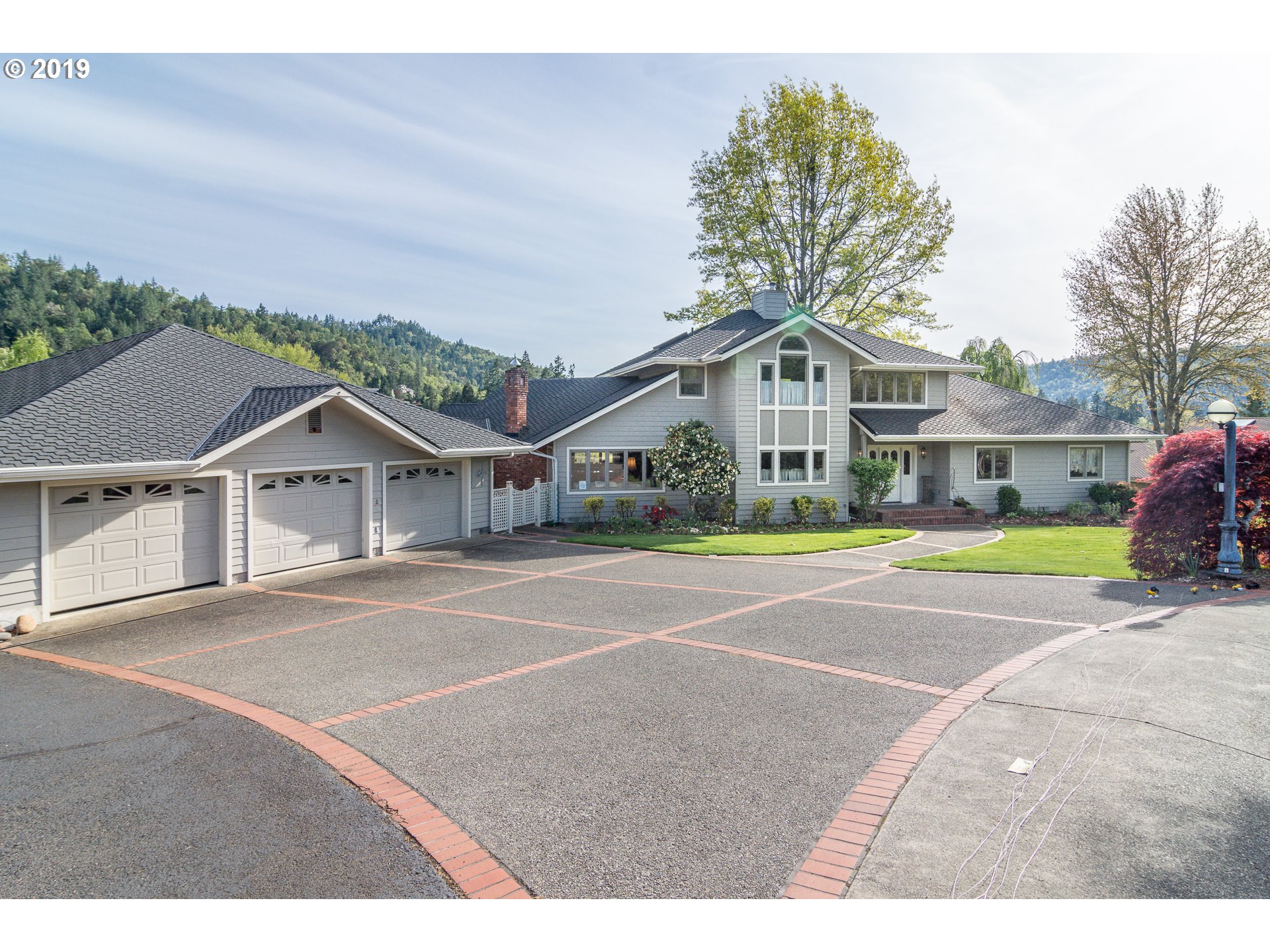 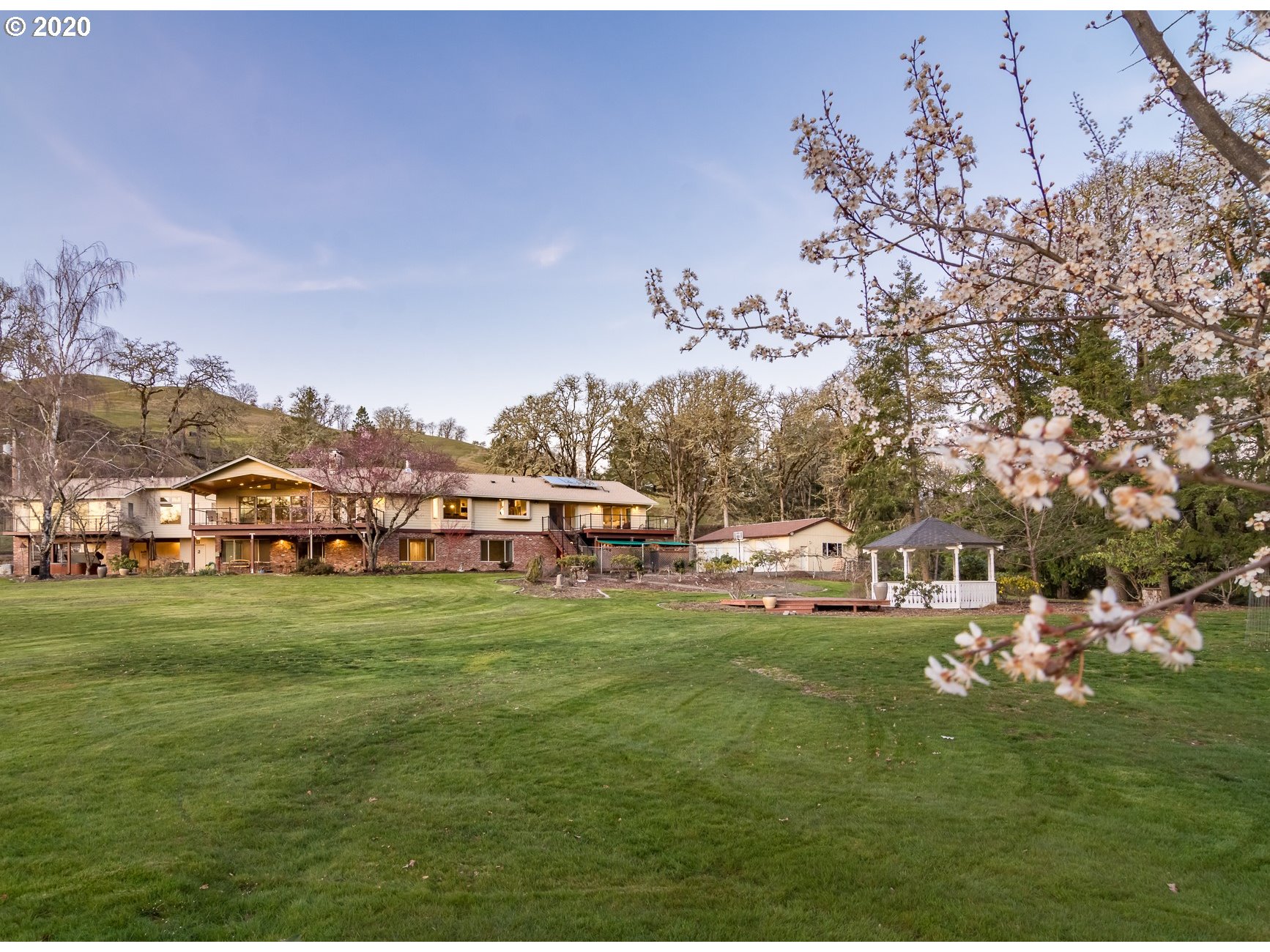 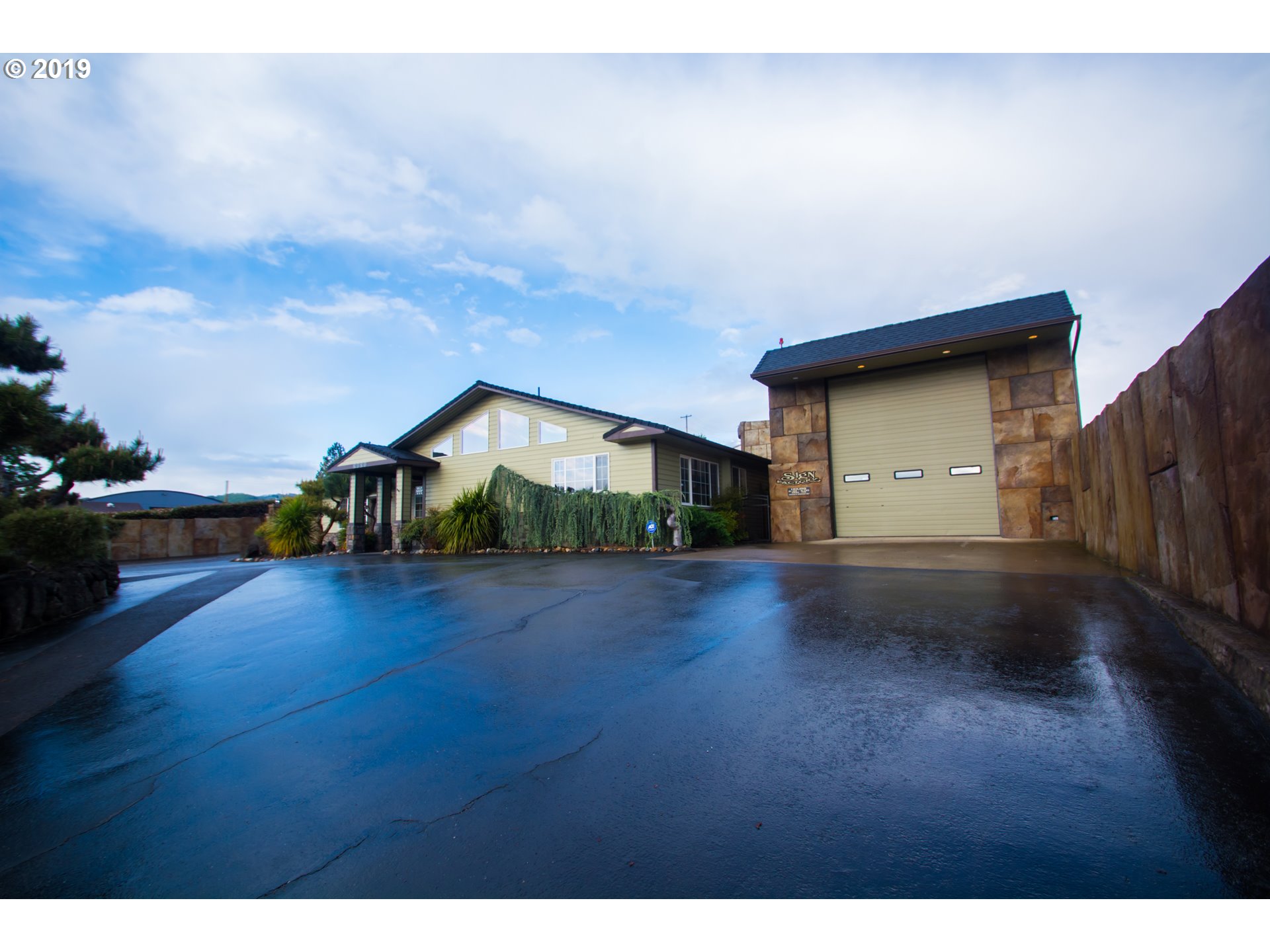